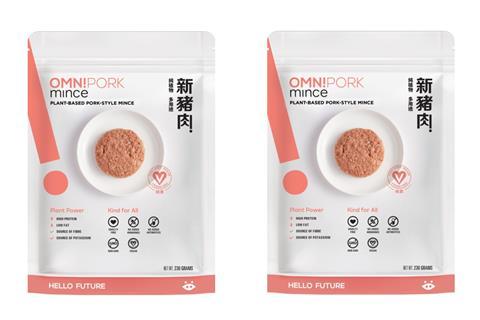 Plant-based pork alternative OmniPork has made its UK retail debut.

It has launched its OmniPork Mince product at online retailer The Vegan Kind (rsp: £3.99/230g). The mince is made using non-GMO soy, pea, rice and mushrooms. Per 100g, it contains 12g protein and 3.8g dietary fibre.

It is said to cater to the “growing demand” for Asian plant-based cuisine, and can be prepared in several ways.

OmniPork was launched in Hong Kong in 2018 by tech company OmniFoods. It is now available in 10 countries. 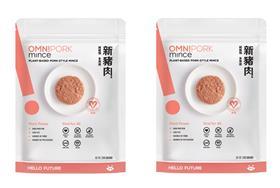