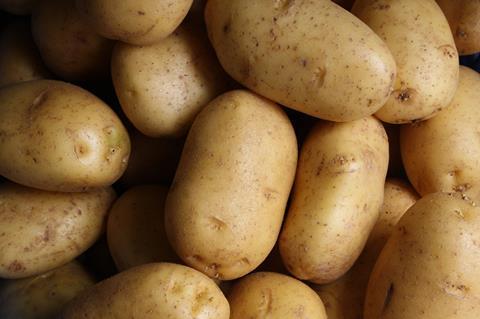 PepsiCo has applied to register the name ‘Walkers Mighty Spuds’ as a trademark.

The fmcg giant has applied to register the name with the Intellectual Property Office under class 29, covering crisps, and class 30, featuring tortilla chips.

When approached by The Grocer for comment, a PepsiCo spokesman said: “We are not currently planning to launch a product named ‘Mighty Spuds’.

“We are always looking into potential expansions of our ranges in order to cater to consumers’ changing habits and meet demand for new flavours, and this trademark application was made as part of a wider naming exploration.”

It’s not the first time Walkers has given a launch the moniker ‘Mighty’.

In 2013 it launched Walkers Mighty Lights, a trio of ridged crisps marketed at children.

The snacks launched in three flavours – cheese & onion, lightly salted and roast chicken – in multipacks of six and contained 30% less fat than competitors, PepsiCo claimed. However they have since exited the market.

It comes after supermarkets were struggling to get hold of some Walkers crisps SKUs last week, after an IT system upgrade at PepsiCo disrupted supply of its products.

As reported by The Grocer, a number of Walkers SKUs were listed as out of stock on both Tesco’s and Morrisons’ websites.

Earlier this month, the crisp giant was one of several major suppliers named as suffering availability issues in the wholesale channel – with lead times, delivery profiles and promotion plans all affected.

A spokesman for PepsiCo UK&I told The Grocer it was “working round the clock to resolve these issues as soon as possible to increase supply”. 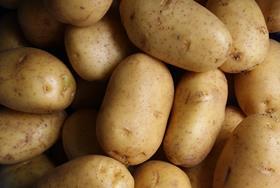