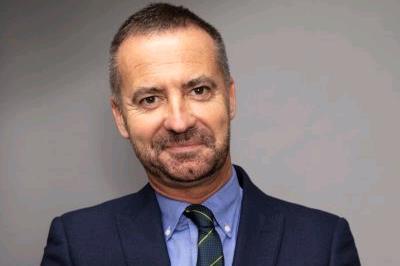 Peter Cross has stepped down from his role after joining the retailer in 2013 as communications director. He was promoted to customer experience director in 2017 and the role was expanded to cover Waitrose last year.

John Lewis said Cross had been “instrumental in building the love and trust customers have for John Lewis” during his time. “In the past 10 months he has led the Partnership’s efforts to care for the vulnerable in society impacted by the ongoing pandemic,” a spokeswoman told The Grocer.

“It’s been an honour to be part of a team that has driven the relevance of two of Britain’s best-loved brands during an unprecedented time of change in the retail industry,” said Cross. “I shall remain a lifelong fan.”

The cull is part of the retailer’s five-year transformation plan, which includes a range of cost-cutting efforts designed to save £300m by next year. This has already seen it close eight John Lewis stores with the loss of up to 1,300 jobs and shutter four Waitrose branches, putting 124 jobs on the line.

The retailer called the losses “difficult but necessary,” adding that it would strive to redeploy those affected and provide redundancy support and funding for retraining for those unable to be offered new roles. 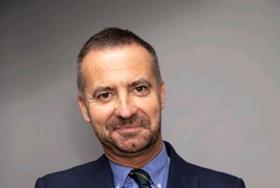