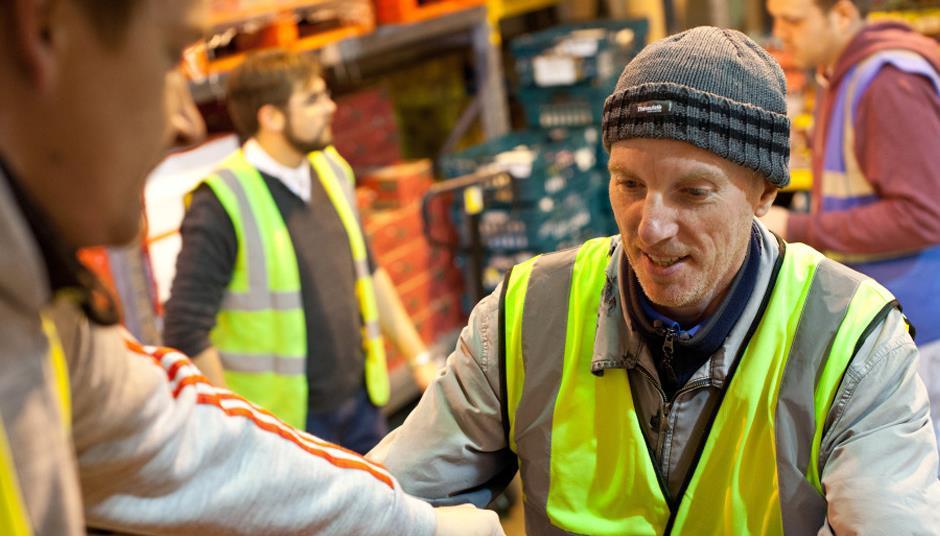 A major initiative to tackle hunger caused by the pandemic will see food and drink companies asked to make a landmark commitment to more than double the amount of food surplus going to redistribution.

Following talks between supermarket bosses, suppliers and redistribution charities, IGD and Wrap have launched plans for a new strategy to build a more collaborative system of using food surplus to help vulnerable families.

It comes after MPs were told last week that more than one in four families had visited a food bank since the start of the pandemic, whilst redistribution groups have claimed tens of thousands of tonnes of food has been going to animal feed or AD rather than to hungry families due to a lack of government leadership and the industry’s subsequent, at-times-chaotic response.

IGD told The Grocer it was moving “at pace” towards introducing a new hunger framework for companies to work in that will include a drive towards greater consistency in approach to surplus food redistribution, both on industry and redistributor sides, and launching an online hub of information to maximise access to resources and best practice.

But Mark Little, director of health and sustainability programmes at IGD and former long-term head of sustainability and food waste reduction at Tesco, who is leading the programme, said it also wanted to “secure a renewed commitment from food businesses to prioritise redistribution as part of their food waste reduction strategy – both in their own operations and working with suppliers”.

“Since the start of the Covid-19 pandemic, there has been a huge growth in demand from charities and community groups to redistribute much more surplus food,” said Little. “With IGD’s unique ability to convene stakeholders from across the whole food and consumer goods system, last year we joined forces with Ben Elliot, Food Surplus and Waste Champion for Defra and Wrap, to help increase the amount of surplus food redistributed.

“In November 2020, we ran a roundtable setting out our ambition for this area of work, delivering a series of workshops with key industry and redistribution partners to understand their priorities and challenges.

“Those workshops demonstrated a collective ambition from industry to urgently drive a step change in food surplus redistribution at this critical time.”

The change of approach – which IGD hopes will more than double the amount of food going to redistribution by 2025 – comes amid warnings from charity groups that the pandemic’s impact on food insecurity could last for several years.

In April last year The Grocer revealed how the IGD and food redistribution charity FareShare were working with more than 40 retailers and suppliers in an emergency response to send more than 20,000 pallets of food for families facing hunger.

However, earlier this month, founders of the new Independent Food Redistribution Network, Xcess, made up of a raft of smaller redistribution charities, told The Grocer “arcane” supermarket rules on the use of own label products and a lack of coordination between suppliers and charities meant huge levels of surplus food were still being wasted despite soaring demand.

However, Little said the success of the industry’s Food Waste Roadmap “gives us confidence that we can make significant progress on food surplus redistribution”. 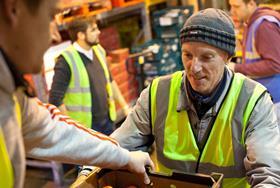