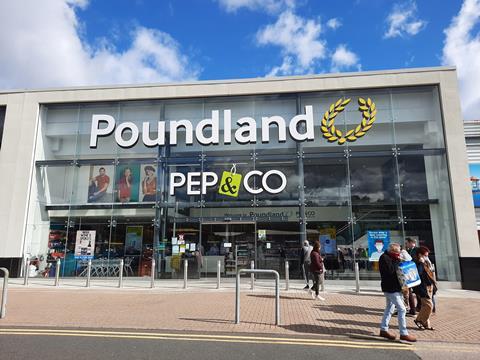 Poundland has created the role of ‘greeter’ at store entrances to encourage shoppers to comply with social distancing rules.

The greeters are tasked with asking shoppers to wear a face covering and providing a free mask if they don’t have one. However, like Iceland and the Co-op, Poundland has stopped short of barring non-mask wearers altogether, citing concern for staff welfare.

“We’re doing all we can to insist customers wear a mask unless they’re exempt,” said a Poundland spokesman. “This includes a greeter at the front door and offering a free mask if needed.

“The overwhelming majority of customers are complying but where people don’t, we will not put our colleagues at risk through confrontation.”

Earlier this month, Tesco, Asda, Sainsbury’s, Morrisons and Aldi all said that shoppers without masks would be refused entry unless medically exempt. The Co-op and Iceland rejected taking a similar stance, the latter citing a “rising tide of abuse and violence being directed at our store colleagues”.

Lidl GB CEO Christian Härtnagel today emailed customers informing them security guards would be stationed at store entrances to ”regulate customer numbers and to remind those not wearing a face covering, and who are not exempt, of their responsibility to keep themselves and others safe”.

Poundland’s greeters also have the job of managing the number of shoppers in the store at any one time and ensuring baskets are sanitised.

The role was announced by Poundland MD Barry Williams in an internal memo, in which he also informed staff they would get paid time off for regular Covid testing, as well as for a vaccine appointment for themselves or a vulnerable member of their household. Details are to be distributed to staff by their line managers.

In April last year, Poundland announced staff were to get an extra week’s annual holiday in recognition of their work during the pandemic. 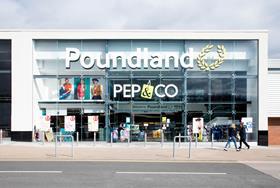