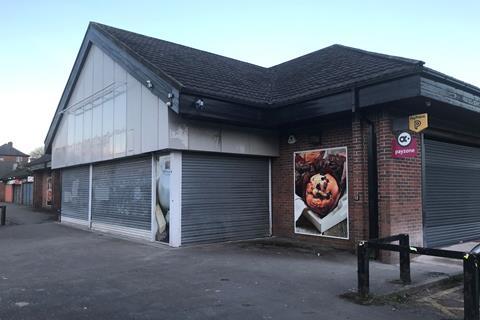 A food discounter founded in Russia with a claimed 3,200 stores internationally is gearing up to open its first branches in the UK this summer.

Svetofor was founded in Krasnoyarsk in Siberia in 2009 and has been opening stores in Europe since 2018 under the name Mere. The business has stores in Germany, Poland, Romania, Lithuania, Latvia and Ukraine, with plans for more soon in Italy, Spain, Greece and Bulgaria as well as the UK.

Suppliers are being approached about four planned UK stores, including two in Wales, in Mold and Caldicot, and two in the north of England, in Preston and Castleford. The first, in a former Nisa in Preston’s Ribbleton, is scheduled to open next month, according to Mere UK head of buying Pavels Antonovs.

A no-frills model sees suppliers expected to deliver directly to stores, which also act as the business’ warehouses. Each will be about 10,000 sq ft, and will include a walk-in chiller room and “huge freezer”, allowing multi-temperature ranges to be sold directly from the pallets on which they arrive.

The business prides itself on the extreme simplicity of the model, which it likens to a Costco but with no membership fee and no in-store service. It said this allowed it to undercut even the cheapest UK supermarkets by a claimed 20%-30%.

Each store is to have a maximum of 1,200 SKUs and only eight staff, including a director, four cashiers and three to handle deliveries.

“We are the gap in the market,” said Antonovs. “We don’t have any competitors.

“Our model is no service and no marketing.”

The business’ terms and conditions for suppliers say stock is bought on a “sale or return basis”, meaning Mere “pays only for goods sold, returning those that are unsold to the seller”.

It’s a condition that has made some wary of signing up, with one potential supplier describing the arrangement as “extremely rare in a large-scale food retail setting”. The payment terms leave suppliers “effectively funding shrinkage”, added the source.

Antonovs said: “Some will understand us, some won’t. There are already around 30 business that will 70% fill my shops.

“I have just now met with a manufacturer with a turnover of £150m and we signed for eight SKUs.

“On 13 March, we opened a store in Latvia and the queue outside was 570 people. In Germany, when we opened our first store, it had been bought out [of stock] in two days.” 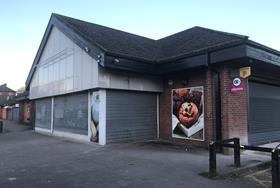