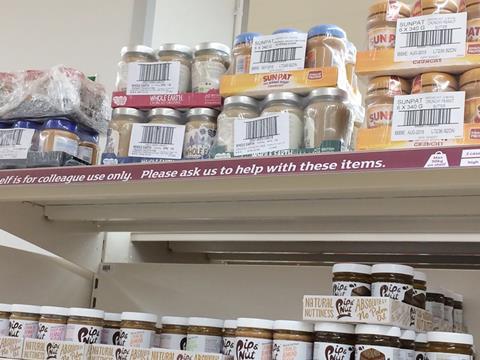 Sainsbury’s is piloting an in-store plastic recycling system at 63 branches.

Customers can drop off polypropylene plastic packaging at the front of the stores for Sainsbury’s to recycle.

They can recycle the packaging in the same recycling points currently stationed in Sainsbury’s supermarkets that collect other types of plastic.

The film is not currently accepted by the majority of UK councils, which means many customers are currently unable to recycle it at home.

Sainsbury’s has kicked off a trial at the shops across north east England and will expand it across its entire store estate by the end of the year.

The retailer claimed the pilot is the largest polypropylene recycling trial among supermarkets in the UK.

“Sainsbury’s is dedicated to trialling and testing new initiatives as part of our ongoing commitment to make it easier for customers to recycle,” said Sainsbury’s director of product and innovation Claire Hughes.

“We hope that by trialling flexible film recycling points in our stores and accepting more of the packaging that our customers may be unable to recycle at home, we are helping our customers reduce plastic waste. We’ll listen to feedback from our colleagues and customers before we roll out the flexible plastic packaging recycling scheme wider.”

Wrap head of business collaboration Dr David Moon added: “We welcome Sainsbury’s trial of polypropylene film recycling. Collection points for films at these Sainsbury’s stores is an important step in the right direction, building on their trials of polyethylene film collections. We need all supermarkets to collect all plastic films, adopt consistent messaging and share their insights to make this work.” 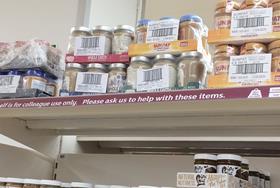