Kocktail drinks to crowdfunding success as it prepares for retail launch 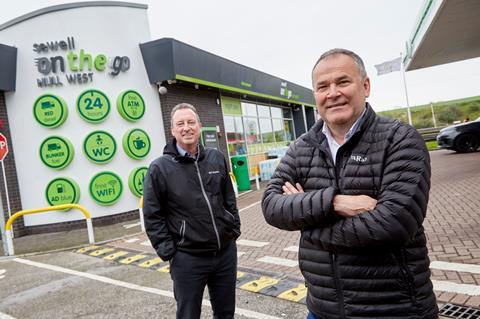 Sewell On The Go operations director David Craven-Jones has retired after 25 years.

Craven-Jones joined the forecourt retailer in 1996 as a consultant, before becoming operations manager in 2000.

He then became operations director a year later, where he oversaw elements of the business such as fuel pumps, coffee machines and car washes, while ensuring the business remained profitable.

The forecourt operetor has no current plans to replace Craven-Jones. His responsibilities will be picked up by Sewell On The Go MD Patrick Sewell.

“I’ve had so many opportunities and highlights during my time at Sewell and I’ve enjoyed them all,” Craven-Jones said.

“I’ve seen the business grow from not employing many people, to employing 450 across the whole of Sewell Group and becoming the brilliant company it is today.

“I’ve always enjoyed what I do, but I’m excited about the next chapter.”

Patrick Sewell said: “David has been an integral part of everything Sewell On The Go has done and achieved over the last two decades.

“However, he has also very much helped develop the wider team and ensure a seamless succession, so the business is well-placed for the future.

“I’d like to thank David for his huge contribution over the last 25 years and we wish him all the very best for his retirement. He will be very much missed.” 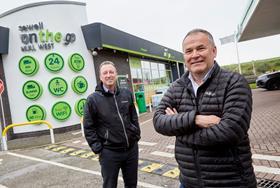