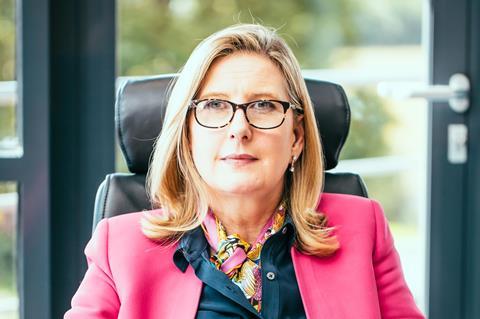 Elaine Birchall has been awarded an honorary MBE for her services to economic development in Northern Ireland.

The CEO of the SHS Group, who hails from the Republic of Ireland, joined the list of foreign nationals acknowledged in the Queen’s Birthday Honours List.

She was awarded under the Most Excellent Order of the British Empire (Civil Division).

Birchall has led the Belfast-headquartered SHS Group since 2015. The family-owned fmcg business owns a roster of household brands – including WKD, Schloer and Meridian nut butters – and currently employs over 1,100 people across its production sites and commercial offices in the UK and Ireland.

She was appointed as vice chair of the CBI Northern Ireland in January 2021.

Birchall is also a board member of Business in the Community NI and works with women’s networks, “actively supporting Northern Ireland’s economic and social mandate”, said the SHS Group.

Two Sainsbury’s employees were also recognised in the Queen’s Birthday Honours this year.

James Beardwell and Rosey Hull were awarded the British Empire Medal (BME) in recognition for the work they did for their communities during the pandemic. 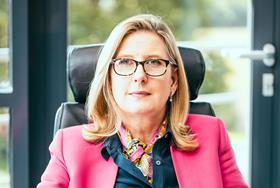