Supermarkets are ‘fuelling meat demand at expense of climate’ 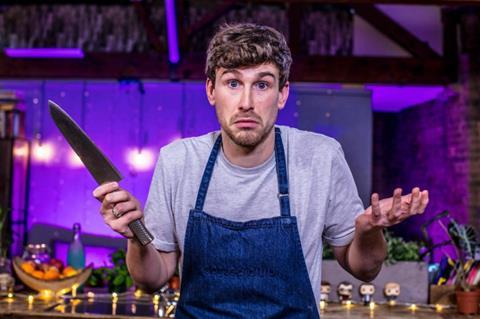 Social media based ’food movement’ Sortedfood says it is in discussions with major supermarkets about adding functionality to its subscription recipe app to auto-fill their online shopping baskets.

“We expect this sort of functionality to be in place within the next few months,” Sortedfood told The Grocer.

Sortedfood has more than 2.5 million subscribers to its YouTube channel, which features content covering basic cooking techniques, new food trends and cooking challenges which appeal to all skill levels and budgets.

Last year Sortedfood launched an app – Meal Packs – which sends subscribers paying £49.99 per year or £4.99 per month a weekly set of recipes options, which they can use to create a shopping list. The Sortedfood group is now in talks with retailers “who can see the opportunity to connect their shopping basket and delivery services with our Meal Packs and our highly engaged ‘always-on’ marketing channels” it said.

Over the past 12 months, the number of users of the app has grown by 300%, Sortedfood said. Around 200,000 meals a month globally are cooked following the app’s recipes.

Around a quarter of users are from the UK, and the channel’s UK YouTube audience accounts for approximately three million views per month, out of a total of 12 million. As well as YouTube, the Sortedfood team has amassed a considerable social media following, with over 270,000 Instagram followers and 180,000 on Twitter.

The group has collaborated with supermarkets before, chiefly on shared content. Co-op worked with Sortedfood in 2017, to create an online cooking course for students. Tesco worked with the group in 2014 on advertorials and online recipes.

Several supermarkets offer meal planning tools from which users can select dishes and generate shopping lists. Asda introduced Meal Planning in February. It allows customers to create a seven-day meal plan from 3,000 recipes and then add required ingredients to online baskets with a few clicks.

Sortedfood has been expanding its team in recent weeks, last month appointing former Raymond Blanc development chef Ankush Bhasin as head of food and Charlie Cooke as head of growth. To support the membership growth anticipated this year, the company added to its product and operations teams bringing total headcount to 20.

Sortedfood was started by four school friends in 2010. Having rapidly grown in the years since, Sortedfood launched its first paid membership option in 2018, followed by the Meal Packs app last year. The group has released 10 cookbooks since 2017 and produces a regular podcast.

“In essence, nothing has changed from those early days – it’s still a group of friends having fun and supporting each other through their food needs,” said co-founder Jamie Spafford. “It’s just that the table now reaches around the world and we’re able to tackle a lot more.

“We know reducing food waste and managing tight budgets are really important to people now more than ever, and these are at the heart of what we do. We receive thousands of comments a week – and use the feedback to continually evolve our content and keep one step ahead of what people need in the kitchen,” he added. 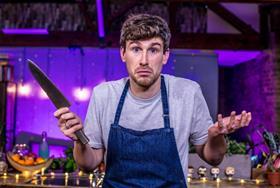