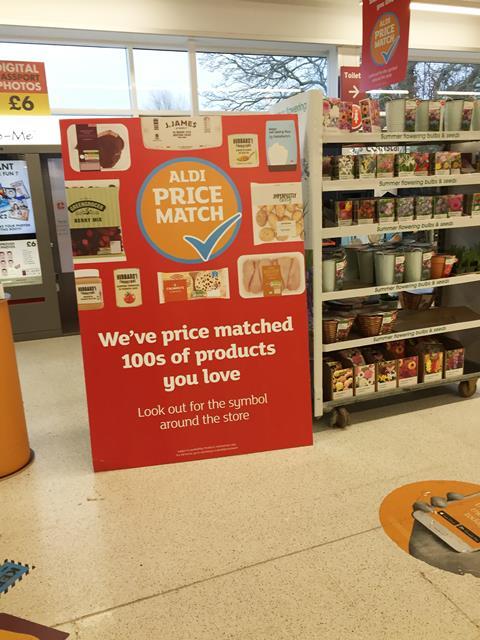 Food prices have fallen for the first time in more than four years as supermarkets continued to slug it out in a bid to win shoppers.

Promotions were also higher than a year ago when the retailers dialled back offers during the height of panic buying in the early stages of the coronavirus pandemic, according to the latest shop prices index by the British Retail Consortium and NielsenIQ.

Food prices fell by 0.6% in April, down from a rise of 0.3% in the previous month. It is the first time prices have been deflationary since January 2017.

Fresh food prices fell for the fifth consecutive month, accelerating to 1.5%, compared to a decline of 0.8% in March.

Ambient food inflation slowed to 0.6% in April, down from 1.7% in March, the lowest rate of inflation since March 2018.

BRC chief executive Helen Dickinson said the decline in food prices was the result of fewer promotions in the comparison period a year ago as retailers tried to deter shoppers from stockpiling during the first lockdown.

Shop prices overall fell by 1.3% in April, a slower decline than the 2.4% decrease seen in March, with non-food deflation slowing significantly to 1.7%, compared to a decline of 4% the previous month.

Dickinson added retailers continued to discount goods, particularly on last season’s stock, as they made way for the latest products ahead of reopening. However, some products, such as furniture, saw prices generally rise due to the combination of high demand and disruption to global supply chains.

She warned that falling prices were unlikely to last. “In the months ahead, retailers will have to battle the cost pressures from Brexit red-tape, rising shipping costs due to international supply issues, as well as increasing global food and oil prices.

“As these costs filter through, retailers may be left with no option but to pass on some of these costs to consumers. The government can help to relieve this pressure by ensuring that the new checks and documentation requirements this autumn avoid adding further friction to the import of goods.”

Mike Watkins, head of retailer and business insight at NielsenIQ, said: “With the economy reopening we will start to see a rebalancing of consumer spend and it’s good news that there is still shop price deflation.

“Looking ahead, with many households uncertain about their personal finances, if external cost pressures start to feed through then shoppers may become more price sensitive over the next few months, as lifestyles are adapted to a new normal.” 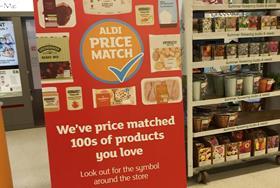