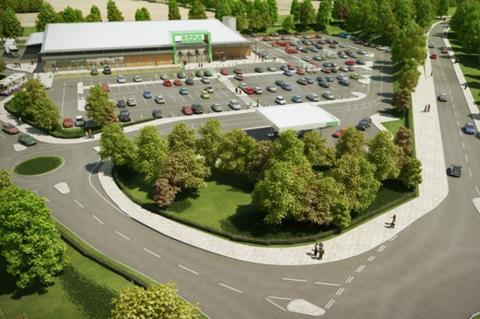 Six major supermarkets have delayed complying with a CMA request for evidence their land agreements do not contain banned restrictions preventing rivals opening nearby.

The Competition & Markets Authority wrote to Sainsbury’s, Morrisons, Asda, Co-op, Waitrose and M&S in February 2020, asking them to demonstrate their compliance with a 2010 ban on the so-called restrictive covenants.

The six were asked to review a representative sample of their land agreements to check for restrictive clauses deemed uncompetitive by the watchdog.

However, each of the six reported delays in conducting the review to the CMA during 2020 as the pandemic unleashed disruption across retail operations. Work in the area is said to have restarted this year, more than nine months after the CMA made its request.

The supermarkets face the prospect of the CMA demanding a review of every land agreement entered into since 2010 if breaches are found in their sample. It could mean picking through clauses in hundreds or even thousands of land deals.

Read more: Locked out: behind the supermarket restrictive covenant scandal

The CMA launched the action after uncovering 23 Tesco land agreements that the authority said “unlawfully” stopped rivals from opening shops near its stores.

Last year, the CMA’s then executive director for markets and mergers, Andrea Gomes da Silva, also called for the body to gain new powers to fine businesses for any breaches discovered.

Property experts have argued the call on the other six supermarkets is bound to lead to the uncovering of further breaches of the Groceries Market Investigation (Controlled Land) Order 2010.

Restrictive land deals are also said to be a major headache for food retailers opening stores. In January this year, Noel Davis, CEO of frozen food retailer Oops, told The Grocer his property team was coming up against them at a “phenomenal” rate.

The CMA has called for no action from Lidl or Aldi because they were not included in the investigation that led to the 2010 ban, meaning the authority has no power to apply it to them. 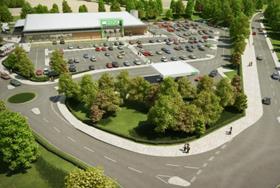