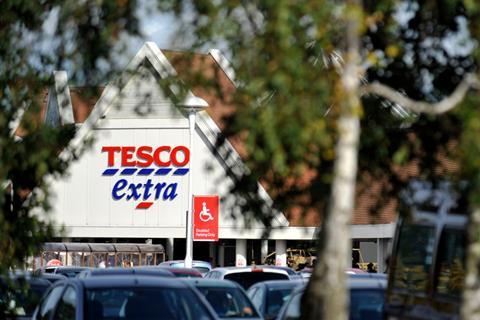 The UK’s biggest supermarkets have announced they will turn down offers of a business rates holiday, despite Chancellor Rishi Sunak extending the exemption until the end of June as part of today’s Budget.

Sunak today confirmed an extension to the business rates holiday and furlough scheme, alongside £6,000 “restart” grants for non-essential retailers.

However, supermarkets are keen to avoid a repeat of last year, when they were pilloried for accepting the rates holiday announced after the first lockdown. The majority of them later handed it back, as sales boomed due to the closure of the out-of-home sector.

Tesco today turned defence into attack, saying business rates support was a sticking plaster when the UK needed a major reform of business rates to tackle the problems of the high street.

“We announced our decision to return rates relief for last year in December, because we felt it was the right thing to do, and we were financially strong enough to be able to return it,” said a Tesco spokeswoman.

“Those same reasons still stand today and so we will not take advantage of the relief. Whilst we support retailers availing of this relief where it’s needed, this is a short term remedy. The real issue is the absolute need for reform of the rates system and we hope that this is something the government will move on this year.”

Sainsbury’s said it welcomed the announcement that all retail, hospitality and leisure businesses in England would be given a business rates holiday until the end of June, and that smaller businesses would benefit from a reduction for the remainder of the year.

“We look forward to broader conversation and consultation with government on overarching business rates reform and a review of business taxation in the round. We believe fundamentally that business rates are an outdated and unfair burden on retailers with physical stores and need to be permanently reduced.

“When we reiterated profit guidance in January for the financial year to March 2022, this included the expectation that we would pay business rates for all Sainsbury’s and Argos stores.”

Asda confirmed it would continue to pay business rates in full during 2021-22.

“We have always sought to support colleagues, customers and communities during the pandemic and will continue to do so as long as Covid remains a threat,” said Asda CEO Roger Burnley.

“There are clearly many industries and businesses that have been hard hit by the pandemic and we hope that by continuing to pay business rates in full this year this we can continue to support the nation’s economic recovery from the pandemic.”

Morrisons and Aldi also confirmed they would waive the rates holiday offer. Meanwhile, The Grocer understands the Co-op, which has so far continued to accept the relief, is contunuing to keep the matter under review. 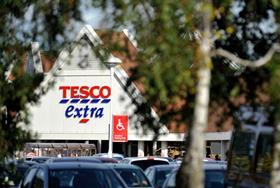