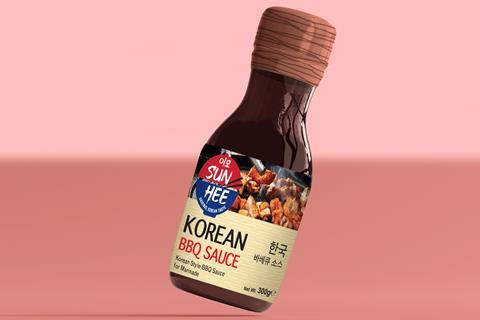 The range would put classic Korean ingredients at the fingertips of UK consumers, said Surya Foods.

“Sun Hee is a truly authentic Korean range, produced to traditional Korean recipes, for discerning shoppers who are passionate about enjoying genuine flavours.”

The launch will be supported by a national TV advertising and marketing campaign, including OOH, digital and social media activity.

It comes after Surya Foods recently added a swathe of NPD to its Thai Dragon brand.

In January, it launched a duo of gluten-free noodles into Tesco. The Pad Thai and Thin Rice noodles were “made using traditional Thai methods, steamed and not fried, for an authentic Thai taste experience”, said the brand.

It also moved into bagged snacks for the first time – with a duo of prawn crackers – after opening a new £2m production facility at its site in Harwich, Essex. 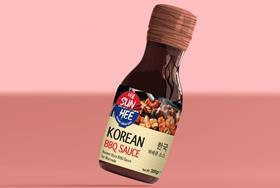