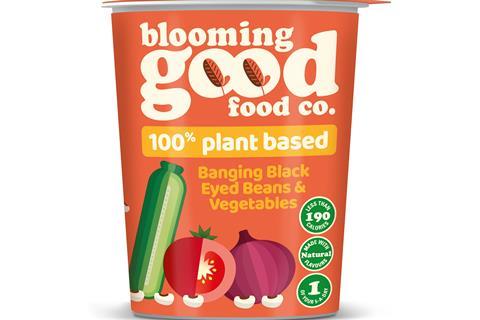 It will debut with a range of four snack pots, each containing fewer than 200 calories and at least one portion of fruit & veg.

The pots require the addition of water to prepare, and are ready to eat in under five minutes.

They contained “all green and amber GDAs with ingredients such as grains and lentils” said Symington’s, and were packed in recyclable pots which the brand suggested were used “for alternate purposes such as replanting seeds and flowers” by shoppers once consumed.

Symington’s brand manager Neil Burke-Thompson said the brand was “perfect for consumers looking to reduce their meat intake without compromising on taste”.

He added the range “couldn’t have launched at a better time”, with Veganuary expecting to attract more than 500,000 participants this year.

It’s the latest in a series of launches from Symington’s over recent months, which has massively expanded its popular Naked brand since September with new ranges such as plant-based pots and its first ever on-the-hob noodles. 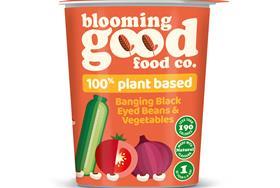