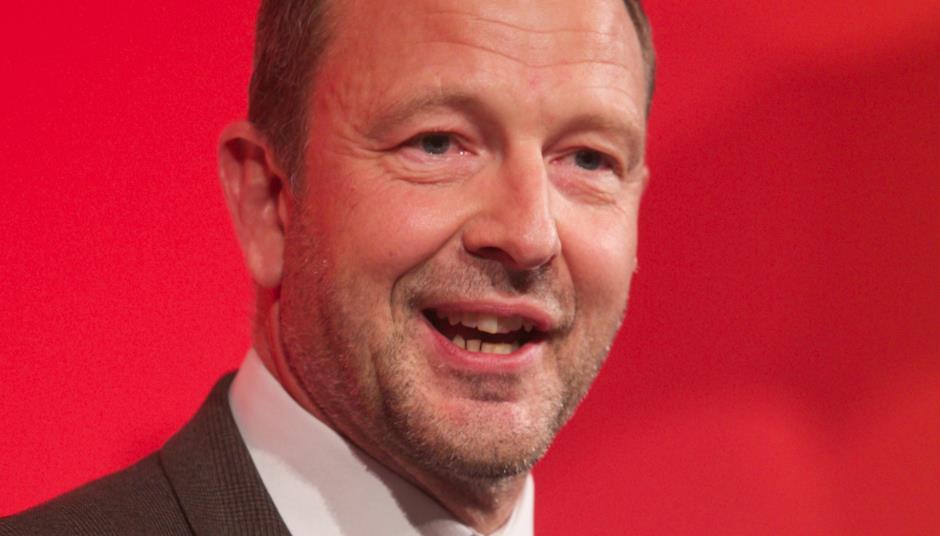 Tesco UK CEO Jason Tarry has joined the call for legislation to protect workers against a rising tide of “abuse, threats and violence”.

With parliament today debating the issue after a petition submitted by Usdaw received more than 100,000 signatories, Tarry said it was vital ministers followed Scotland in passing new laws.

“Every day our colleagues, along with hundreds of other retail workers, face abuse, threats of violence and are even assaulted, simply for doing their jobs,” said the Tesco boss in a blog published today.

“This is not acceptable. Our stores should be safe places to work and shop.”

Tarry said in the past three months alone almost 7,000 incidents of abuse towards Tesco colleagues had been reported, a rise of 27% from the same period in 2020 and a 43% increase from 2019.

“While the debate is important in raising awareness of the issue, there is an opportunity to change the law that will increase the protection of shopworkers as they carry out their daily tasks,” explained Tarry.

“Crucially, in the weeks ahead, members of parliament will be debating an amendment to the Police, Crime, Sentencing and Courts Bill, which would mean Tesco store colleagues, along with all retail workers, would be protected from this violence and abuse. We are asking our colleagues to write to their MPs to show support for this amendment to help make it a specific offence.”

In the past year Tesco has invested in body-worn cameras for some of its shop floor and security staff, as well as installing safety screens in the most vulnerable convenience stores and 24-hour petrol station kiosks.

It is also running trials of headsets in large stores after they were rolled out in c-stores.

But Tarry said the measures were “not enough” without the government acting to deter attacks with tougher penalties. 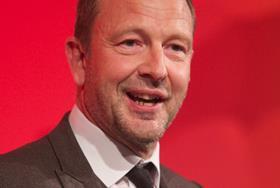