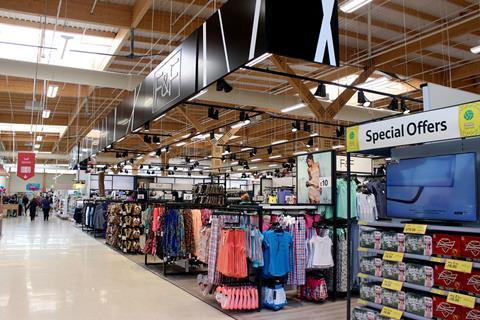 Tesco is consulting with thousands of store managers as it launches a major restructure of the way it runs its larger stores.

The supermarket is making the changes to superstores and Extra stores, which will mean the scrapping of a raft of department manager roles.

Departments impacted in the shake-up include checkouts, fresh and F&F, with Tesco replacing the department manager role with team manager or lead manager positions.

It said the changes would give staff greater responsibilities for different areas of its stores but insisted there would be no enforced redundancies or demotions because of the restructure.

Tesco said the changes would vary depending on the sizes of stores involved and would, where possible, be carried out by “natural attrition”.

It has carried out a series of management and staff restructures in the past few years, but this is the first under new CEO Ken Murphy.

The move is also the latest in a series of job shake-ups announced by the big supermarkets in the past few weeks.

This week Sainsbury’s announced it was cutting around 500 head office roles and is closing its online fulfilment centre, putting 650 jobs at risk. The retailer said the cull comes as a cost-cutting measure to help it invest in its food-first strategy.

Last month Asda revealed it was consulting over the future of 5,000 jobs in a major restructure to switch the focus of the business further towards online grocery.

“The way our customers shop with us is changing and so is the way we need to manage our stores,” a Tesco spokeswoman said. “We are making some changes to our store management structures to ensure that our stores are set up to best serve our customers and support our colleagues.” 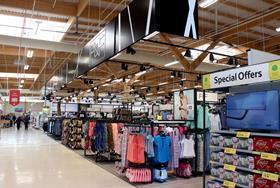