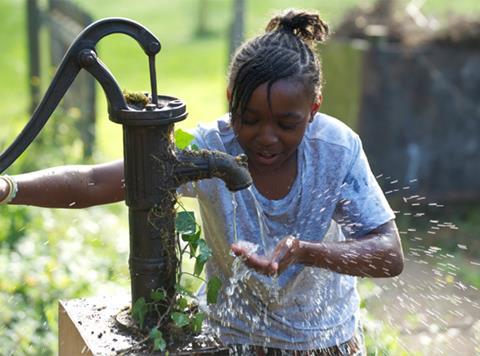 Unilever this week pledged to become the first FTSE 100 company to offer investors a vote to approve of its plans to tackle climate change.

The Anglo-Dutch consumer giant has outlined plans to cut its net emissions to zero by 2030 and halve the environmental impact of its products – and this week pledged to let investors vote on the proposals on 5 May. Unilever said it believed an “economy-wide shift to net zero emissions will require a greater and deeper level of engagement between companies and their investors about their climate transition plans”.

Although in effect offering hawkish investors a change to vote down the proposals, CEO Alan Jope indicated he believed Unilever’s plans would generate broad support among “shareholders who are increasingly wanting to understand more about our strategy and plans”.

He suggested this week that while a small number of investors might believe Unilever was moving too far, other investors may protest it was not moving fast enough. He did, though, expect the “overwhelming majority” to support the plan.

There have been shareholder revolts over corporate approaches to environmental policies, but these have largely centred on those not believed to be doing enough to cut their carbon footprint.

In October, Spanish airports operator Aena committed to giving shareholders a vote on its plans to tackle climate change following pressure from activist investor TCI, which was critical of its response to global warming. In the consumer industry, P&G also faced an investor revolt in October from shareholders who criticised its use of palm oil and forest pulp.

Russ Mould, investment director at AJ Bell commented: “Unilever could be a trend-setter… although it will only really make a difference in the long run if shareholders actively engage.”

Unilever’s climate plan will be updated on a rolling basis and the company will seek an advisory vote every three years.

Unilever shares fell back 1.3% on Monday to 4,363p on the news, but remain up 0.7% so far this year, while many consumer contemporaries have struggled. 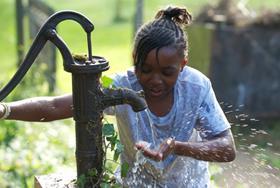