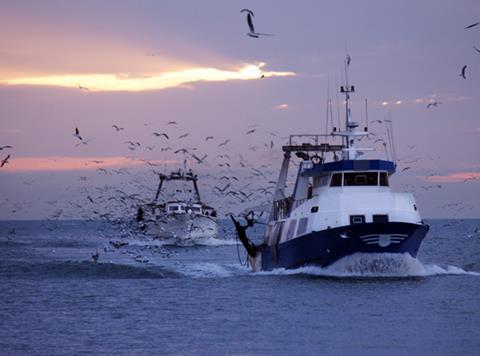 The UK government has agreed on 2021 catch limits with the EU and Norway for six jointly- managed fish stocks in the North Sea.

The deal – the first of its kind to be negotiated for the fishery since the UK left the EU – would promote the “long-term viability of cod, haddock, plaice, whiting, herring and saithe stocks in the North Sea”, Defra said, and was worth £184m to the UK fishing sector.

Of the stocks jointly managed with the EU and Norway, five out of six have been set in line with or lower than the catch level advised by the International Council for the Exploration of the Sea.

Defra said the catch limit for haddock was “well within the sustainable limits advised by ICES” and would encourage the recovery of other key stocks in the North Sea mixed fishery.

The reduction in limit set for North Sea cod – which lost its status as MSC-certified in 2019 due to collapsing stocks – was smaller than the ICES recommendation of –16.5%. However, it would still allow the stock to recover at a similar pace to that set out in the scientific advice, Defra added.

That particular catch limit was also accompanied by the UK’s ongoing cod avoidance plan, which applied to all vessels in UK waters, it stressed. “The plan establishes measures to support the long-term recovery of the stock in UK waters. These include ‘real-time closures’ to protect high abundances of cod and selective fishing gear.”

The catch limits followed two months of tripartite talks, with Defra stressing the UK government “worked closely throughout the negotiations with the Scottish government and other administrations to reach this consensus”.

Bilateral negotiations were also underway with the EU, Faroe Islands and Norway to confirm access arrangements and quota exchanges, where applicable.

However, the Shetland Fishermens Association criticised the “flawed basis on which decisions were made”.

SFA chairman James Anderson said: “We knew as soon as the scientific advice was issued last year that the outlook for cod and saithe in particular was very difficult.

“Cod has already been cut savagely (–33% in 2019, –50% in 2020), reflecting the fact that the science has not caught up with a northerly movement in the distribution of the cod stock. The ICES process still focuses on a lack of cod in the southern North Sea and takes no account of its abundance in the northern North Sea, and particularly around Shetland.

“It leaves the industry in an unnecessarily difficult situation – we are facing steep cuts in quota for a stock that is virtually impossible to avoid in our mixed fisheries.” 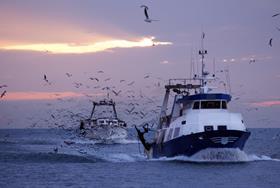