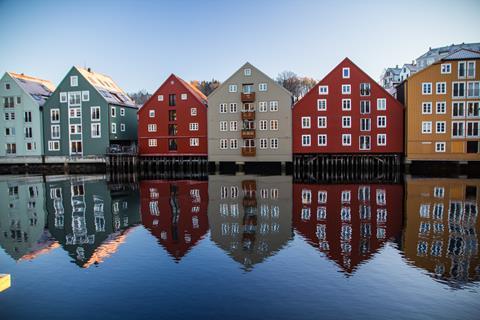 The UK has signed a trade deal with Norway, Iceland and Liechtenstein in an agreement that will slash tariffs on British food exports.

British fishermen will be hoping it also includes provisions to help boost exports given the industry’s newfound difficulties in selling to the EU.

The deal does not cover access to UK or Norwegian fishing waters, however. Talks over a separate fishing deal collapsed last month over Norwegian demands for an increased share of quota fished in UK waters.

The agreement “significantly cuts” tariffs on British cheese exports, which can be as high as 277% on cheddar, the government said.

There are also tariff reductions and quotas on pork and poultry, while the protected status of British wines and spirits will now be recognised in Norway and Iceland.

“Today’s deal will be a major boost for our trade with Norway, Iceland and Liechtenstein, growing an economic relationship already worth £21.6bn, while supporting jobs and prosperity in all four nations at home,” said international trade secretary Liz Truss. 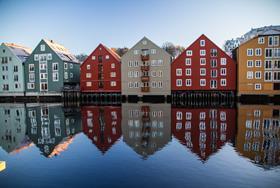