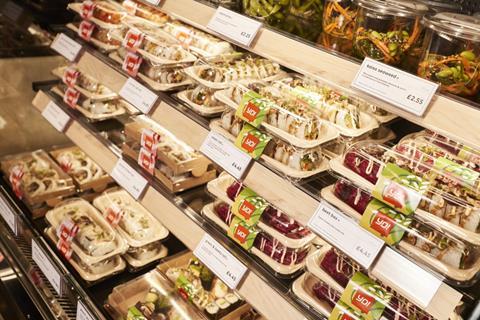 These include London’s Victoria, Waterloo, Liverpool Street and Euston stations, as well as Heathrow’s Terminal 2.

A selected range of Yo food-to-go items will be on offer, such as chicken katsu bites, vegan sushi, and salmon and avocado poke.

In addition, Yo has 52 kiosks in Tesco stores and 37 kiosks under the Panku brand in Asda, offering food for now and food for later.

“With the country about to start to reopen, we’re delighted to commence this trial,” said Yo MD of retail David Hampton.

“With an extensive network of stores on the high street and in travel hubs, as well as hospitals, WH Smith is a great partner as we look to increase the availability of high-quality Japanese food across the UK.” 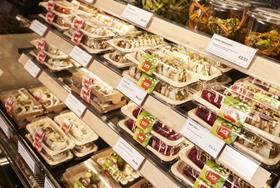