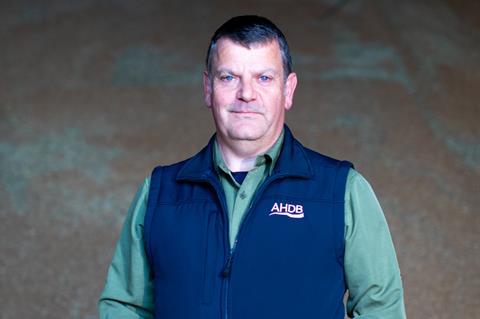 AHDB’s new CEO Tim Rycroft has pledged the organisation will “look outward” after a difficult year that saw farmers vote to abolish two of its compulsory levies.

The FDF’s former COO, who joined AHDB on 31 August, said the levy board was now exiting a turbulent 18-month period where it had been “quite inwardly focused” on a wide-scale restructure and repositioning to improve engagement among levy payers.

It had been a “very tough” period for the organisation, Rycroft admitted, referring to the two votes won by disgruntled growers earlier this year to ditch its levies in horticulture and potatoes.

AHDB’s loss of the votes was followed by an announcement in July that it would make £7.8m in cuts from its annual staff and overheads budget of £29m. This led to a 30% reduction in managerial headcount, and the potential loss of more than 100 jobs, subject to the outcome of a staff consultation and a final decision from Defra on the future of its horticulture and potato arms.

However, with the staff consultations now coming to an end, Rycroft stressed that AHDB could start to “focus on the future”. “We’re starting to get certainty over roles, structures and sadly people being made redundant,” he added. He also pointed out some staff would be redeployed to other projects such as the government-backed Future Farming Resilience Fund.

With AHDB having also committed to votes on the future of its pork, cereals & oilseeds, beef & lamb and dairy levies next April – following a commitment made in the board’s new five-year strategy, published last winter – Rycroft said levy payers would now see “unprecedented levels of transparency and accountability”, through the voting process.

“That’s the moment where we can demonstrate we have earned back the trust and support of levy payers,” he said. “Clearly there has been a big knock to our reputation in recent months and a lot of uncertainty has followed that.”

AHDB intended to “put ourselves much more at the service of levy payers, to put us back in the position where we can say we are doing the work they want us to do and can command their confidence”, he added.

Meanwhile, the organisation’s sector councils, populated by farmers, would make future decisions on how the levy is spent, and be the voice of levy payers, said Rycroft, who added AHDB would now also ramp up engagement with retailers.

“I want to be visible to those people running the retail industry. It’s important we are in communication with them and that the farmers understand their supply chain and route to market.” 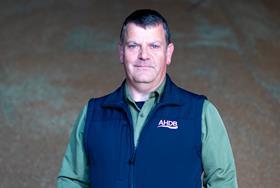