Guinness 0.0 to hit shelves almost a year after initial launch 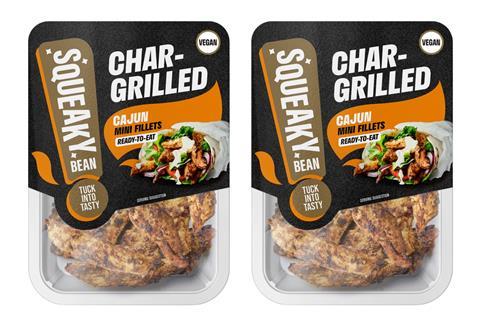 The investment will see the supplier open its second dedicated plant-based manufacturing facility in Milton Keynes.

The new 48,000 sq ft facility would significantly boost its production and distribution capabilities, creating more than 100 jobs, it said.

Furthermore, the installation of a griller would open up additional opportunities for new product lines to be created in the plant-based category, it added.

“Demand for plant-based produce is increasing rapidly and in recent months our operations have been stretched to capacity”, said Winterbotham Darby head of plant-based Tom Faulkner.

The new facility would help the company “fulfil both existing and new opportunities” and was “testament to our belief in the category”, Faulkner added.

Its first plant-based manufacturing site was finalised in September 2020. Combined, both factories will have a 73,000 sq ft footprint.

The move follows a stream of NPD from the brand over recent months.

In June, it teamed up with plant-based egg substitute Crackd to launch what it claimed was the “world’s first” vegan scotch egg into Tesco. 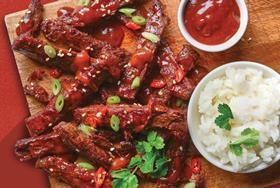