Pukka to expand outside pies with savoury slices, pastries and sausage rolls 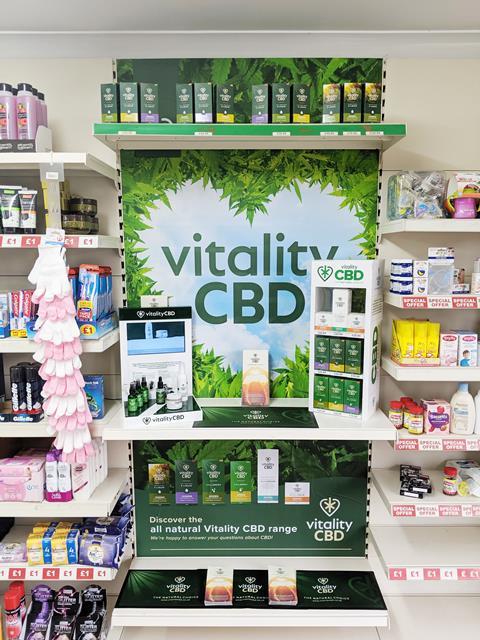 Vitality CBD has been snapped up by Canadian wellness platform Yooma in a deal worth more than £10m.

The Birmingham-based business is one of the most widely stocked CBD brands in the UK, with its range of more than 60 SKUs, including oils and sprays, available in Boots, Tesco, Asda and Lloyds Pharmacy, as well as online from Amazon, Very and Ocado.

Toronto-headquartered Yooma said the acquisition added a significant source of recurring revenues to the group through Vitality’s presence at mainstream retailers and expanded the target customer base and distribution network for existing European-focused brands, including MYO Plant Nutrition, which is already available in the likes of Holland & Barrett, Lloyds Pharmacy and Selfridges.

Yooma added there were “significant synergies” to be had and by working with the group’s management team, Vitality would focus on growing revenues and margin in the latter half of 2021, as well as expanding distribution to other European and International markets.

The deal is the first since Yooma, which trades on the Canadian Securities Exchange, completed the dual-listing of its shares on the AQSE Growth Market in London on 10 August 2021 and is part of the group’s buy-and-build strategy.

Yooma chairman Lorne Abony said the completion of the acquisition was the first step of a strategic plan to grow globally, materially increase the top-line, leverage the group’s integrated supply chain to expand margins and expand distribution for the existing product portfolio.

“This acquisition will help accelerate our growth by exporting these branded products to other Yooma jurisdictions and integrating with our MYO Plant Nutrition operations and distribution,” he added.

Vitality co-founder and MD Nikhil Nathwani said: “The whole Vitality CBD team are excited to be joining the Yooma group. CBD is a growing industry not only in the UK but globally, and the acquisition positions us nicely to be able to continue to expand and grow the business.”

Under the terms of a sale and purchase agreement, Yooma has acquired 100% of the issued shares of Vitality for total consideration of up to £10.2m, with £4m at the closing of the deal, shares worth £4.2m and up to £2m of cash or shares if revenue targets are hit in the 2022 financial year.

The current senior management team at Vitality have been retained and will continue to operate the business day-to-day as it focuses on integration and expansion. 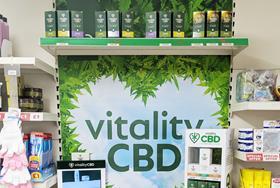