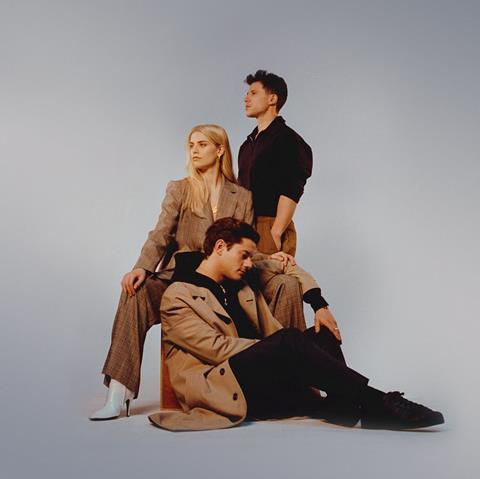 The store will operate as an on-site click & collect service rather than couriering goods to festival-goers.

Punters will be able to use the app to shop a curated selection of products, including suncream, waterproof ponchos, tampons and other pharmacy products, which will be quickly picked, packed and ready for collection.

As the event’s official convenience and grocery delivery partner, Zapp will also sponsor a VIP area and offer ticket giveaways and upgrade opportunities. The partnership – brokered by AEG Global – will be supported by an advertising campaign and on-site advertising.

“We are proud and excited to be partnering with one of the leading London festivals, helping to deliver the return of live music. At Zapp, we want to be there for our customers day in and day out, making sure they have everything they need to truly enjoy the moment, such as seeing their favourite artists perform live,” said Steve O’Hear, Zapp’s VP of strategy.

According to AEG director of Europe partnerships Carla Morini, the festival – which this year features headliners London Grammar, Jamie XX, Jorja Smith and Foals – “attracts a demographic that uniquely sits alongside the Zapp strategy”.

Zapp launched in London late last year, with a single dark store – or ‘Zappstore’ – soon expanding to dozens in Manchester, Paris and Amsterdam, with further cities planned for the coming months.

Orders are picked, packed and delivered within 20 minutes with a flat delivery fee of £1.99 per order and no minimum order. For orders over £30, the delivery fee is waived.

Since launching in late 2020, the startup has increased European office headcount to over 240 employees and raised $100m in funding. It is backed by leading investors Lightspeed, Atomico, 468 Capital and Burda, alongside notable angel investors such as former Amazon UK CEO Christopher North.

The All Points East partnership is the second major marketing deal for Zapp this year: in July the company signed as a sponsor of Chelsea FC.

The two-year deal – which includes stadium advertising, player activations and exclusive fan promotions – will be supported by the rapid delivery company’s first TV ad, which will be shown at half time at a Chelsea home game.

It is not the first grocer to establish an on-site store at a festival. Co-op’s first pop-up store was spotted at Scotland’s Belladrum Tartan Heart Festival in 2005. The supermarket announced a partnership with four Live Nation festivals in 2018 and attended Download, Latitude, Reading and Leeds.

This summer, Co-op’s festival store is operating at Latitude, Reading, Leeds, Creamfields and the Isle of Wight Festival. 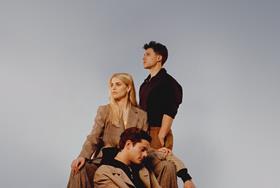