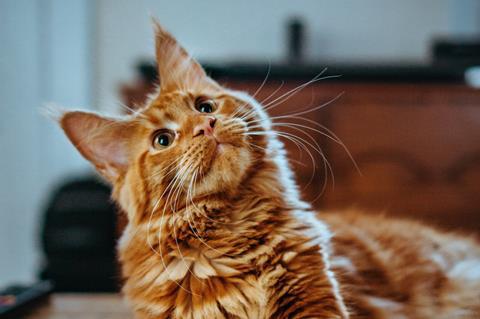 Fold Hill Foods is to resume production of three recalled catfood brands that had been linked to a nationwide outbreak of feline pancytopenia.

The Food Standards Agency said today that “no causative link between pancytopenia and the recalled catfood products has been established”.

Fold Hill Foods – which recalled dried catfood sold under the Applaws, Ava and Sainsbury’s brands in June – said it was now “working with its local authority to resume production of the three recalled brands”.

In May the Royal Veterinary College (RVC) alerted Defra and the FSA to an alarming spike in cats presenting with the clinical signs of feline pancytopenia. A multi-agency investigation was quickly launched, which identified possible links between the spike and certain batches of dried catfoods.

Further “extensive testing” by the FSA did identify higher levels of mycotoxins – toxic compounds that are naturally produced by different types of fungi – in some samples of the recalled catfood. However, the FSA said today that mycotoxins were present in “some types of feed and food and do not, in themselves, indicate they are the cause of feline pancytopenia”.

Because of this, Fold Hill Foods has been permitted to recommence production.

The FSA’s investigation will continue and it today said the agency had “not ruled out catfood or any other possible causes either”.

“As cat owners ourselves, we fully understand how upsetting and stressful this ongoing situation is and that an urgent need remains to establish why there has been an increase in cases of pancytopenia in the UK,” Fold Hill Foods said in a statement earlier.

As of last week, the RVC said it was aware of 563 cases of cats with pancytopenia in the UK, and that “this data probably represents only a percentage of cases”. The mortality rate of those cats stands at 62.5%.

“Investigations into an underlying cause do not suggest a link with common feline infectious diseases, common toxins for example heavy metals or oestrogen, or deficiencies/excesses in vitamins or minerals,” the RVC said.

Pet owners have responded strongly to the Fold Hill Foods announcement. On the company’s Facebook page many wrote that they would avoid the recalled brands, regardless of the findings. “I’m sorry but I’m never buying anything made at your factory again,” wrote one cat owner.

“The health and wellbeing of pets is the top priority. This has been a distressing time for cat owners,” said PFMA CEO Michael Bellingham.

In an FAQ prepared for cat owners by the PFMA, the association said that petfood could not cause health problems. “No. There is stringent legislation in place to ensure that petfood and ingredients are safe to feed and of high quality,” it wrote. 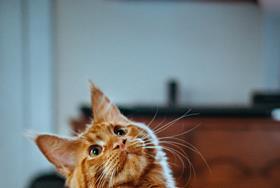