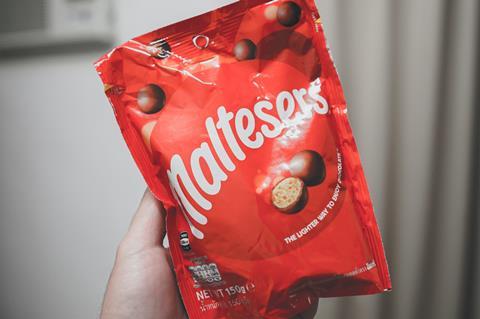 It has registered the brand name as a trademark with the Intellectual Property Office under class 30, covering confectionery, candy and chocolate.

Mars has been steadily extending its Maltesers brand into new formats over recent months.

The move followed the 2018 launch of original Maltesers Buttons, which had “taken the nation by storm”, said Mars.

Ahead of Easter, it made three new festive additions to its Maltesers range: an Orange Bunny, White Mini Bunnies and an Easter Hunt Mix, which contained a selection of 17 treats.

In January 2020, the brand made its debut in the biscuit aisle in a tie-up with Burton’s Biscuit Company.

At the time, Mars Chocolate Drinks & Treats general manager Michelle Frost said the “combination of the innovative format, unique malty taste and the popularity of the brand” would “drive new customers into the category”, as well as providing something new for regular biscuit fans. 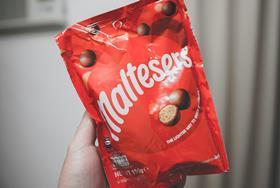