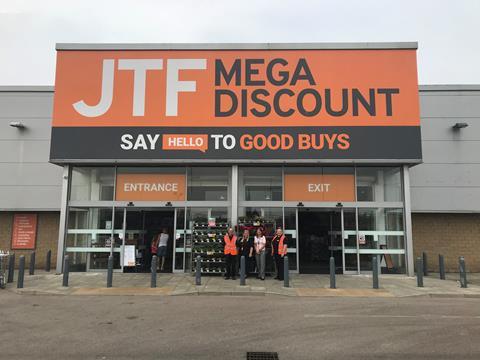 The stores have been acquired by Bargain Buys, a subsidiary of Poundstretcher, which launched a CVA rescue plan last year. The deal includes JTF’s brand and other assets, and could see nine stores reopened.

The Grocer revealed in July that all 12 of JTF’s stores in the Midlands and north of England had shut, and staff were told they faced redundancy.

“The JTF Mega Discounts brand now has a future”, said Marco Piacquadio, partner at FRP and joint administrator in the process.

“We wish the business venture all the best as it looks to rebuild the business, reopen certain stores and trade online.

“We are also committed to working with the Pensions Regulator and redundancy payments service to support around 500 former employees who were made redundant by the former directors of the business prior to our appointment. Our specialist employment team is helping to process claims.” 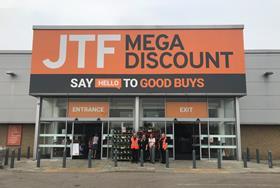