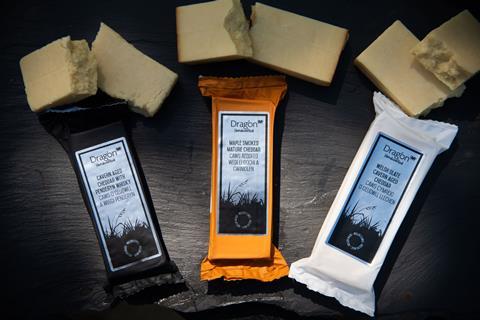 MD Alan Wyn Jones said dairy markets had recovered quickly from the early months of the pandemic, while a slowdown in non-retail sales had been more than made up for by an increase in supermarket sales across the UK.

It follows strong growth by the business over the past five years, with sales doubling from £30m to £60m as it reached the production capacity of its existing plant.

This prompted SCC to announce plans for a £14.4m investment in production in January, creating 30 new jobs, with capacity due to grow from its current level of 15,000 tonnes of cheese a year to 23,000 tonnes by 2024.

“The site processed record volumes of milk in the last 12 months and this trend will continue as we carry on growing,” Jones added.

“We are well-used to operating in a volatile global marketplace, but no-one could have foreseen the challenges of the last year in which the covid crisis struck,” he said. “But in a year like no other we have delivered a resilient business performance while continuing to pay one of the best milk prices in Wales to our farmer-members.”

While the year ahead would remain “challenging” as SCC continued to face difficult trading conditions and inflationary pressures, “the positives are that global economies will continue to recover, and the fundamentals of dairy look positive”, he insisted.

“Our focus remains on the delivery of our objectives and the opportunities ahead, which we are now well-placed to take advantage of to deliver long-term business performance and prosperity for our stakeholders.” 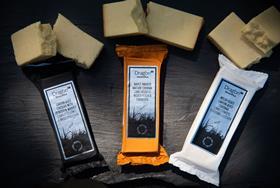