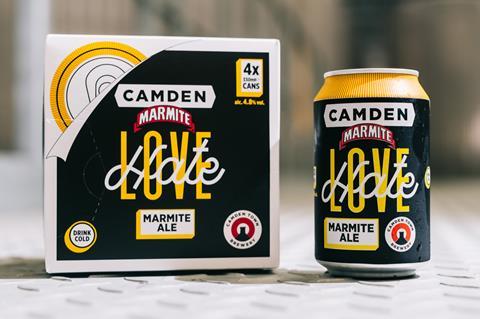 Camden Town Brewery has teamed up with Unilever to create a Marmite-flavoured ale.

The limited-edition ale was “the first drinks NPD” from Marmite and was set to be “the most divisive beer out there”, claimed Camden. To create it, the brewer combined pilsner, Munich, Perle hops and smoked Rauch malt – “one of the most divisive styles in brewing”, it said.

It then added Marmite, resulting in a “smoky” ale with a “medium body and clean finish”.

It will also be available to buy from Camden’s Beer Hall and web shop. 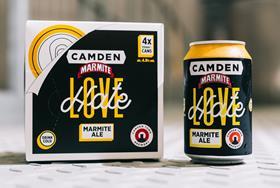