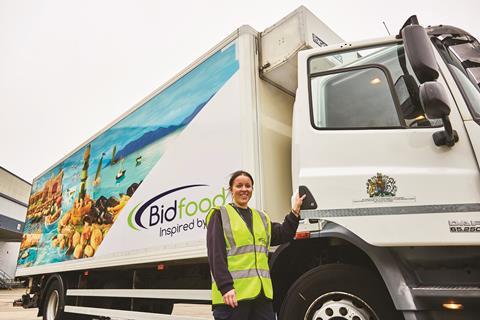 Wholesale giant Bidfood has warned a shortage of machinery and vehicle parts is compounding the current supply crisis.

Bidfood CEO Andrew Selley said the lead time for acquiring new equipment including forklift trucks and spare parts for lorries had increased from six months to as much as 18 months.

“The knock-on effect is that we will be running vehicles for longer, they will break down more frequently, so a higher proportion of vehicles will be off the road,” said Selley.

“The ability to repair is diminished because we can’t get the spare parts. I’ve worked with Bidfood for 23 years, I’ve never known the challenges we are facing at the moment.”

On the podcast he also outlined the impact rising fuel prices were having. He said diesel was up 33% compared with this time last year. The wholesaler uses around 50,000 litres of diesel a day.

Referencing the driver shortage that has caused havoc throughout the grocery supply chain this year, Selley called on government to issue 100,000 HGV driver visas for a two-year period. He suggested the two-year timeframe would enable the wholesaler to “make a compelling offer” to EU drivers interested in working in the UK and therefore “make a dent in the void”. 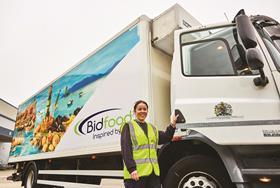