Booker teams up with FareShare and Olio to redistribute surplus food 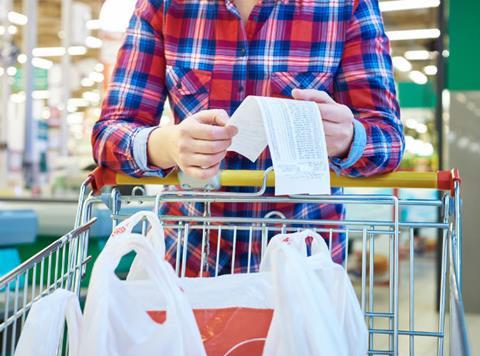 UK shop prices rose last month, according to the latest data from the British Retail Consortium, in a sign that driver shortages and the costs of Brexit-induced red tape are beginning to hit household budgets. (The Guardian)

The transition of Britain’s filling stations to cater for zero-emission vehicles is charging up with the first converted electric-only forecourt. Motor Fuel Group, which has more than 900 sites, has opened the facility in Stretford on the road between Manchester and Chester (The Times £).

Energy giant Shell has revealed plans to install 50,000 electric vehicle charging points across the UK by 2025 as part of a push to make more charging points available to drivers without private parking as the government targets a reduction in carbon emissions to net zero by 2050. (Sky News)

Concerns are growing over global coffee supplies amid tough coronavirus travel restrictions imposed in Vietnam to tackle the spread of the aggressive Delta variant of Covid-19. (The Guardian)

A post-pandemic makeover is on the cards for 30 Boots shops as it tries to win back shoppers who have switched to buying cosmetics online. The retailer is revamping regional stores from Aberdeen to the Isle of Wight by introducing beauty consultation areas and new brands. (The Times £)

Pet food seller Jollyes will create 150 jobs at 20 shops to deal with demand from Britons who bought animals during the pandemic. (The Daily Mail)

Converting empty shops into homes has been heralded as a way to both tackle the housing crisis and revitalise town centres. However, critics fear that new legislation making residential conversions easier could have the opposite effect and kill off high streets rather than save them. (The Telegraph)

Even as the chance to dine out has returned, demand for home deliveries and takeaways has continued to grow. Nearly a quarter of people are spending more on takeaways and food deliveries now than before the pandemic, according to market research group Mintel. (The BBC)

Sri Lanka has declared an economic emergency, after a steep fall in the value of the South Asian country’s currency caused a spike in food prices. Authorities say they will take control of the supply of basic food items, including rice and sugar, and set prices in an attempt to control rising inflation. (The BBC) 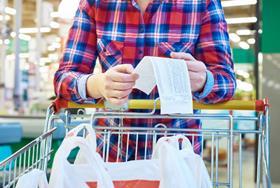