Cranswick closes in on net zero with 14 carbon-neutral sites 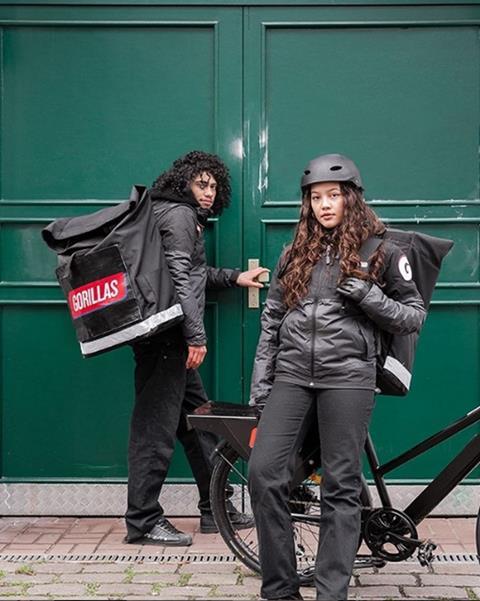 Tesco is joining forces with 10-minute grocery delivery service Gorillas as the online grocery battle continues to escalate (The Telegraph).

A range of more than 2,000 items will be delivered from mini warehouses set up in spare space within the supermarkets (The Guardian).

As part of a pilot scheme, certain Tesco products will be available for purchase on the Gorillas app and ‘immediately’ delivered to customers in a selected area near its Thornton Heath store in Croydon (The Mail).

Under the partnership, Gorillas will set up “micro-fulfillment” sites at five large Tesco stores, where workers will pick, pack and deliver to customers on electric scooters (The Times £).

Severe staffing shortages and the mounting costs of keeping its logistics empire running at full speed will throttle Amazon’s earnings for the remainder of the year, the company warned on Thursday (The Financial Times £).

Amazon revealed a sharp slowdown in growth and warned it faces billions of dollars of extra costs as the world’s largest online retailer was hammered by the chaos gripping global supply chains (The Telegraph).

Apple and Amazon both disappointed investors with their earnings reports last night as they warned of continuing disruption to their supply chains (The Times £).

The news sent Amazon’s share price down 4% in after-hours trading (The Guardian).

Sales at the world’s largest brewer Anheuser-Busch InBev surged past pre-pandemic levels in the third quarter as drinkers switched to more expensive brands and bought beer online (The Financial Times £).

Sales volumes at AB InBev, the world’s largest brewer, grew by 3.4% in the three months to the end of September compared with the same period last year (The Times £).

The Treasury is reconsidering a limit to the size of beer barrels that will be included in a new tax cut after an embarrassing photo shoot in which Boris Johnson and Rishi Sunak posed with kegs that were too small to classify for the relief (The Financial Times £).

The maker of Mr Kipling cakes and Bisto gravy is planning to triple its plant-based food sales to £250m by 2030 as it gives its pantry of traditional favourites a health-focused overhaul (The Times £).

Virgin Wines has hailed a ‘transformational year’ after it revealed revenues grew by at least 30% for the second year in a row (The Mail).

Virgin Wines has announced a jump in sales and said it was confident it would avoid the supply chain chaos affecting other retailers because it had stocked up for this Christmas last year (The Guardian).

Jay Wright said that the company had been aware there could be an impact from driver shortages this year and so had started to prepare for Christmas back in February, which meant taking on an additional 50,000 sq ft of warehouse space and filling it two months earlier than normal (The Times £).

Tennent’s Lager maker C&C Group swung back to an operating profit in the six months to the end of 31 August (The Mail).

Electronic cigarettes could soon be prescribed on the NHS to help people to stop smoking in a world first, the government has announced (The Times £).

The French ambassador has been summoned to the Foreign Office today after a British trawler was seized off the coast of France and impounded (The Times £).

The owner of Taco Bell and KFC has beaten Wall Street estimates for quarterly revenue and profit, as strong demand for its fried chicken and tacos cushioned the blow from a slowdown in sales at its Pizza Hut chain (The Times £).

Hershey, the US maker of Reese’s peanut butter cups, continued its strong run, with sales and earnings topping Wall Street estimates for the third quarter (The Financial Times £). 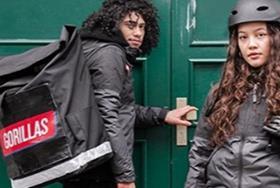