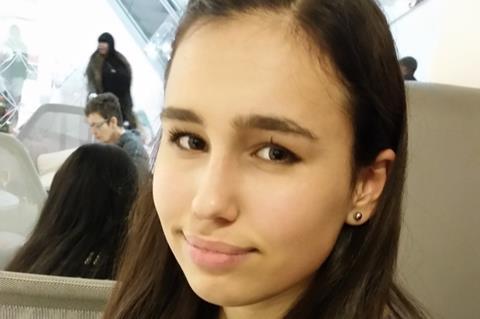 The number of food products recalled due to undeclared allergens has dropped by 10% in the past year, according to new data.

The number of products recalled due to the presence of allergens that had not been declared on their labels had dropped from 88 in 2019/20 to 79 in 2020/21, according to international law firm RPC.

The Food Standards Agency said the apparent decrease in reported incidents and alerts was likely to be due to changes caused by the pandemic, including the streamlining of food production lines and fewer food businesses operating.

RPC, however, suggested it could be down to an “increased awareness in the food industry about the impact of failing to properly label allergens”. This had, in part, been brought about by the publicity surrounding Natasha’s Law, it added.

Under the new legislation, which came into effect on 1 October, businesses that prepare and sell food on the same premises must include a list of all ingredients and allergens on food and drink product labels.

The law was introduced following the death of Natasha Ednan-Laperouse in 2016, who suffered a major allergic reaction after eating a Pret a Manger baguette.

The sandwich contained sesame, which wasn’t declared on the packaging.

“Manufacturers have clearly taken on board the risks associated with failing to label allergens on food correctly,” said RPC legal director Mamata Dutta. “The drop in the number of recalls suggests manufacturers have made improvements in this area.

“Although Natasha’s Law has only just come into force… many businesses have been adopting the requirements as best practice for some time now.”

Research published in August, however, found that eight in 10 business owners felt unprepared for the change in legislation. 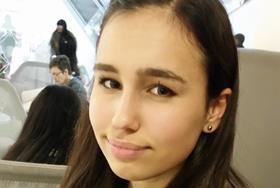