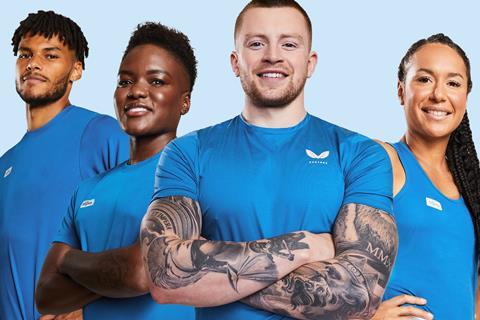 Together they form Team PB, short for Team Plant-Based, in a cross-channel push to promote the health benefits of Alpro’s soya-based milk alternatives.

They would “champion the little-known protein benefits of soya” and name the Alpro Soya range as their “secret weapon for upping their intake of plant-based protein” the brand said.

Activity will play out across social media, digital and in retail, with Peaty and Adams featuring on Alpro Soya one-litre packs. All four famous faces will appear in out-of-home ads, including a ‘takeover’ of Westfield Stratford and ads in Pure Gyms.

Team PB will also lead the Alpro PB Challenge – a light-hearted content series, which will see each athlete setting a challenge related to their field, and then challenging teammates and shoppers to take it on.

What does the meteoric rise of plant-based mean for dairy?

‘Plant-Based for Protein-Lovers’ is live now and will run until the end of October.

It would “shoot further growth for our popular Alpro Soya range and show health and sports fans – no matter what league they’re in – how they can use the plant-based power of soya to benefit their health, and do their bit for the planet too” said David Jiscoot, marketing director for Alpro UK & Ireland.

“Soya has become a bit of an unsung hero in the world of plant-based in recent years, despite the fact it’s a nutritional knockout that’s full of plant protein – and a true plant-based alternative to dairy that can deliver on nutrition, with standout eco credentials,” he added. 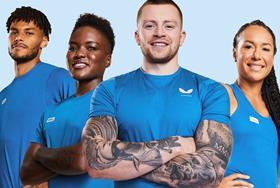