Heinz UK benefits from surging sales of its sauces and meals 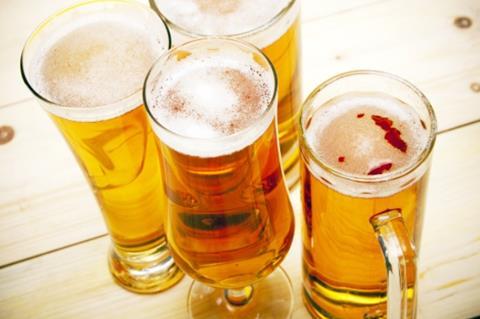 Industrial action at a major logistics provider, which it was warned could have caused a “beer drought”, has been suspended.

Proposed strikes by 1,000 draymen at GXO Logistics have been suspended after the business made an improved pay rise offer of 4%.

Prior to the improved offer, its draymen had planned two day-long strikes over a “paltry” pay increase of 1.4% which was “well below the current RPI inflation rate of 3.9%”, a spokesman for the union said.

Unite said it was recommending workers – who are responsible for some 40% of beer deliveries to pubs across the UK – accept the new offer.

“We had a very strong mandate for industrial action and Unite is pleased the company have recognised the need for this offer.” 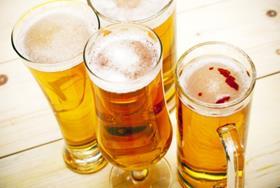