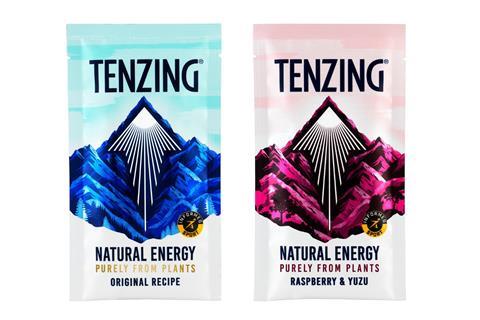 Each sachet contained 160mg of natural caffeine plus carbohydrate, providing the brand’s “biggest energy hit yet”, it said.

Billed as an “easy to drink pick-me-up”, they are intended to be mixed with 500ml of water.

The sachets had twice the functional ingredients of its 250ml drinks range and contained a “triple hit” of natural caffeine, vitamin C and electrolytes, it said.

They provided “the ultimate natural energy boost before, during, or after a stint of prolonged exercise or extreme activity”, it added.

He added: “After years of recipe testing, I’m so excited to launch our range of natural energy powders – another shake up in a market dominated by artificial players.”

Last month, the brand announced that it had been certified as a B Corp.

It scored 85.3 in the B Corp Assessment, scoring highly in the air and climate category thanks to its dedication to funding air pollution research with Imperial College London, it said. 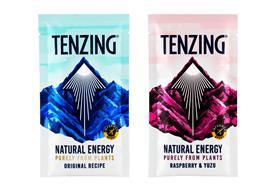