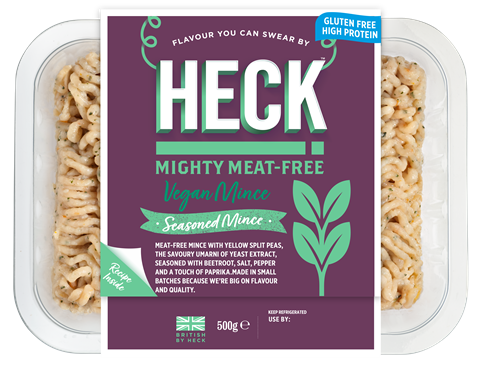 Heck has engaged advisors to help explore strategic options as the premium sausage supplier aims to continue its rapid growth.

The business is in talks with potential buyers and investors in a process being run by boutique advisory firm Spayne Lindsay.

Heck founder Andrew Keeble told The Grocer there had been “massive interest” from investors in the UK and overseas, with a deal expected to conclude fairly quickly.

A City source expects the likes of Cranswick, Browns Food Group, Addo and Samworth Brothers, as well as PE firms such as LDC, NorthEdge Capital, Endless and Sun Capital Partners, to be involved in the process.

All options are on the table, from a minority investment to a full-blown sale, but Keeble said the process was largely sparked by the need to provide an exit to current private equity backer Panoramic Growth Equity after the closure of its first fund.

Panoramic holds a 25% stake in Heck following a £1m investment in the company’s early days in 2014.

US private equity giant Clayton, Dubilier & Rice (CD&R) is widely expected to table a sweetened offer for Morrisons this week as the takeover battle for the supermarket ramps up.

The firm – which is being advised by former Tesco boss Sir Terry Leahy – has until 5pm on Friday to put in a higher bid or walk away from the process under City ’put-up-or-shut-up’ rules.

CD&R’s initial bid of 230p a share was rejected by the Morrisons board back in June. It then emerged that a consortium of investors, led by Fortress Investment Group, had been in discussions with Morrisons since May, with an offer of 254p a share accepted by the board and recommended to shareholders.

Fortress surprised the City earlier this month by pre-emptively raising its offer to £6.7bn – or 272p a share – in an effort to scare off CD&R and win over hesitant shareholders who had voice concern over Morrisons being undervalued by the accepted bid.

Morrisons delayed a shareholder meeting scheduled for today to give CD&R more time to weigh up its options and potentially come up with a better price.

Shares in the supermarket rose 0.2% to 280.4p this morning, which is almost 60% higher than the stock was trading at in June before news broke private equity interest.

There is little in the way of news in the fmcg sector to influence share prices, but early risers include Hotel Chocolat Group, Devro and Danone, while Parsley Box, McColl’s Retail Group and WH Smith are among the fallers.

It’s looking very quiet on the markets this week as the City enters the dog days of the summer – although there should be plenty of noise created by Morrisons as the bid deadline for CD&R approaches on Friday.

Tomorrow also brings first-half results from Just Eat Takeaway and quarterly numbers from Wal-mart in the US.

And Carlsberg reveals its Q2 and first-half figures on Wednesday 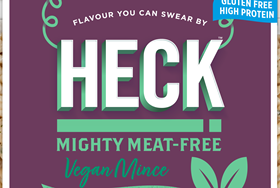