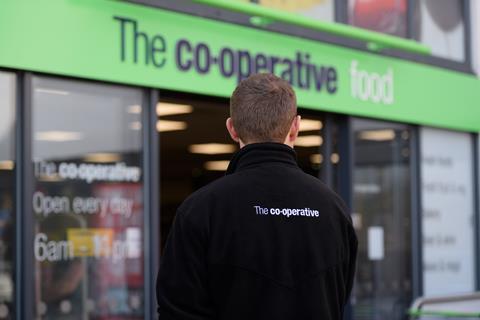 Southern Co-op is continuing to support the government’s Kickstart scheme to get young people into work by offering another 20 job placements for 16 to 24-year-olds from September.

The latest joiners will take the number of people on Kickstart placements to nearly 40 at the society.

The jobs will be spread across its head office in Portsmouth, as well its food stores and funeralcare sites based in locations such as Bristol, Isle of Wight, Portsmouth, Romsey, Southampton and Wimbledon.

Southern Co-op’s programme is also giving young adults a chance to gain a level one certificate in employability skills, which is being run by Havant & South Downs College.

“Unemployment has been higher in younger age groups for some time and unfortunately this has been exacerbated by the pandemic,” said Sarah Kavanagh, Southern Co-op transformation & HR director.

“It is clear to us that they need additional help now to get back into work or to take the first step toward full-time employment.

“The Kickstart Scheme means we look for people aged 16 to 24, with the right attitude, and give them the opportunity to learn new skills whilst being paid.

“We expected it to take a bit of time for some to find their feet and get into the routine of work but, after about three weeks, we have been getting some great feedback. One manager described their new starter as ‘100% amazing’, ‘flexible, keen and willing to try anything’.”

The government’s £2bn Kickstart Scheme creates job placements for 16 to 24-year-olds who are currently on Universal Credit and at risk of long-term unemployment. The government funds 100% of the age-relevant national minimum wage, National Insurance and pension contributions for 25 hours a week over a six-month period. 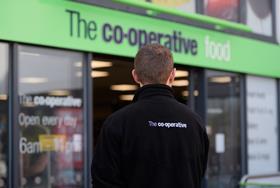