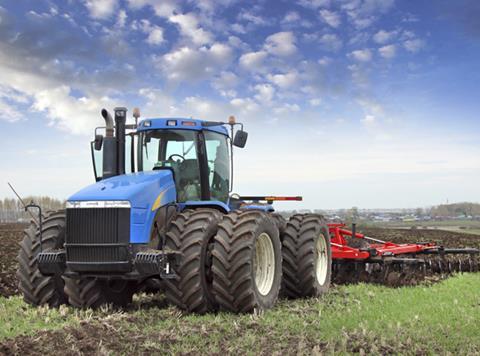 The UK government published its Net Zero Strategy this week to much expectation and anticipation. But for some observers who hoped it would offer a detailed roadmap for decarbonising the food chain, it fell somewhat short.

“The Net Zero Strategy, as it relates to food and agriculture, is strangely devoid of urgency in the face of the climate emergency,” said Jo Lewis, head of policy at the Soil Association.

Yet the strategy did not address changing diets despite the Climate Change Committee advising that people should eat 20% less meat and dairy by 2030 and 35% less by 2050.

It later emerged a government blueprint advising how to encourage the public to adopt less carbon intensive practices such as high meat consumption had been deleted, according to BBC reports.

The document from the government’s Behavioural Insights Unit, also known as the Nudge Unit, set out how to change public behaviour to cut carbon emissions through means such as a levy on high-carbon food like meat.

“We must recognise that we are often asking people to ‘swim against the current’ if the cheap, readily available, enjoyable, convenient, normal and default option is the unsustainable one,” said the deleted report.

“This is often the case: it’s hard to avoid plastic packaging when the shops are full of it; hard to drive an [electric vehicle] if you don’t have off-street parking to install a charge-point; hard to take the train when the plane is cheaper and quicker; hard to give up red meat when our shops, restaurants and cultural norms are brimming with it.”

The government said the paper was academic research and not official policy. 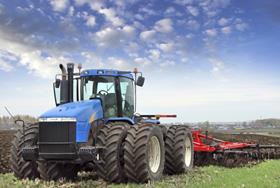