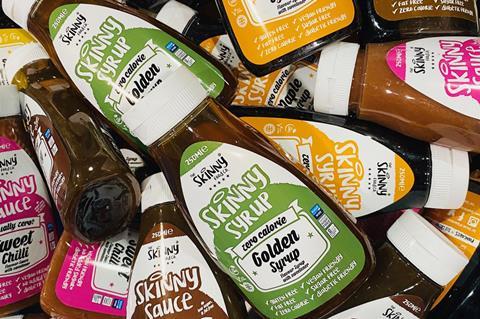 The Nottingham-based supplier has tasked PwC with exploring investment options, with an eye on a partner to accelerate growth internationally.

It is understood Skinny Food Co founders Wayne Starkey and James Whiting have no intention of ceding control of the company they founded three years ago and are exploring options after receiving a number of unsolicited investment approaches.

The company is understood to have grown sales to around £17m in the year to April 2021, up from £4.5m in the previous period.

The business, which also stocks third-party health-focused brands on its online DTC retail platform, is available in more than 30 countries and has launched a retail platform in South Africa with more global expansion in the pipeline.

It offers a subscription service on its site, but the brands are also available in mainstream retailers including Morrisons, Co-op, Home Bargains, Spar, B&M Bargains and Lidl.

One source with knowledge of the situation suggested investment discussions remained at an early stage and and no official process had yet kicked off.

While a minority stake would typically indicate private equity investment, a trade partner to boost distribution has not been ruled out.

Skinny was in the news this week after it emerged vegan milk giant Oatly is opposing its efforts to trademark its Skinny Barista range.

The Swedish oat milk produced contents that the trademark is too similar to its own Barista Edition and Hey Barista ranges. 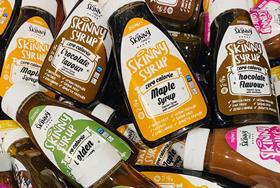